Tickets now available for San Francisco 2020! And don't forget to check out our community site too for more events and information

Born in Zimbabwe, Farai was going to be doctor but didn’t get the grades. Now he's a designer. Make of that what you will. Using words, scribbles, and pixels he’s spent the last 14 years helping design and build products and teams in the UK, South Africa and Canada. Today, he makes a living designing interactions and leading a team as a UX Lead at Shopify in Ottawa.

In South Africa, Farai designed banking apps used by many across the continent. He grappled with unique design challenges because most internet users have never used a laptop or desktop. And some buy data by the megabyte. Farai enjoys speaking about bridging knowledge gaps between designers. He's appeared at events worldwide, including IXDA Interaction and IASummit.

He organises Pixel Up! and Source Up! conferences and meetups in South Africa. These events connect designers and developers in Africa with their peers around the world.

Also, he likes words, in all languages, township jazz, nerdy hip-hop, and the number 127. 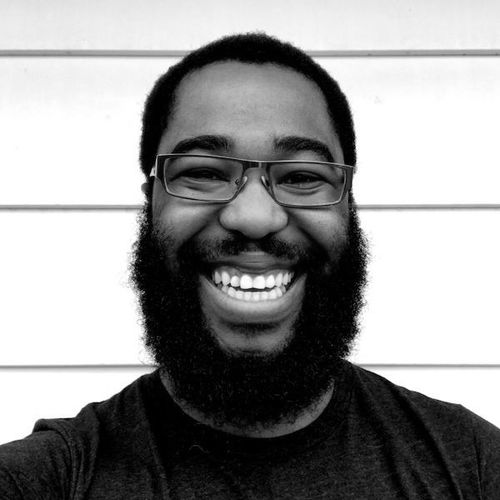 Can my cultural background influence how effective I am as a designer?

The short answer is an emphatic yes!
I had no idea that this was a thing, or that it would matter in my work. Until my first design job at an agency in London. My cultural biases affected how I collaborated with team members who I thought of as senior. I even found myself unable to conduct user interviews with people I thought of as senior. These failures messed up a project and in the end, I got fired.
This talk is for people who work in international teams and want to collaborate better across cultures. By the end of this talk attendees will:- Have a better understanding of cultural biases- Understand how cultural biases influence how they show up at work- Understand how cultural biases they impact teams- Understand how to handle biases so that the team can succeed