Kara served as Director of Experience Design in the Obama White House, working on the Cancer Moonshot. Her background is a mix of private and public sector leadership experience, including TurboTax and the inaugural class of White House Presidential Innovation Fellows. In the latter she served as entrepreneur in residence, reimagining the relationship between the government and people from a technology perspective. She does pro-bono for orgs like Team Rubicon; taught human centered design to micro-entrepreneur women in rural India; and guest lectures at UC San Diego and Stanford. She currently champions the self-employed and small businesses on the Intuit QuickBooks Online Platform team as Chief of Staff. 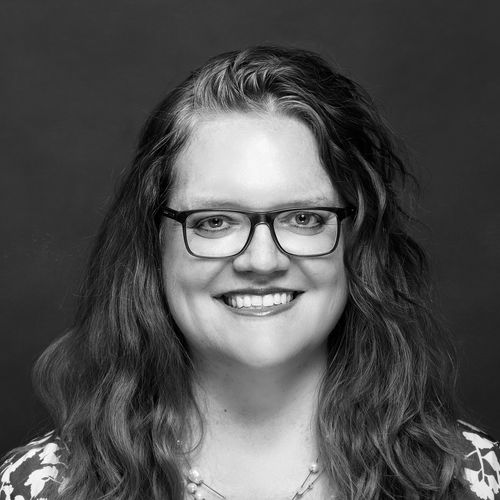 Designing the Intersection of Government, Cancer, and the People

In his 2016 State of the Union address, President Barack Obama declared a new White House initiative called the Cancer Moonshot. Embracing a human-centered focus, the story of the Cancer Moonshot shows how even the most ambitious projects can proceed in a way that engages stakeholders and users throughout the design process. In this behind the scenes talk, you'll hear lessons learned on applying human centered design at scale and how to use technology to help achieve the seemingly impossible: making a decade’s worth of advances in cancer prevention, diagnosis, and treatment, in five years. Here’s the story of what it looks like to design at the intersection of a benevolent bureaucracy, a devastating disease, and the humans in between.