Father of three. Co-Founder and CEO at Primer, a home improvement startup reinventing the hardware store for the mobile generation. Previously managed design for Search and Profile at Facebook. 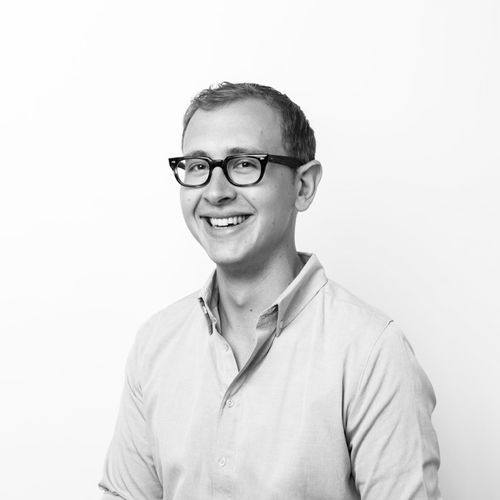 The Elements of Leadership

Russ has worn a few hats in his 15-year career in design and technology. As an IC he's led the design of products used by billions. As a manager he's built high-performing design teams in a rapidly evolving company. Most recently, as a founder and CEO, he's developed an idea into an emerging business. The day-to-day responsibilities and skillsets required in each of these roles has been wildly different, but that diversity has helped to reveal the elements of leadership that run independent of any role or title.

Together we'll explore the elements of leadership and highlight the ways we, as designers, are uniquely equipped to lead in an increasingly complex world.